As Junichi decides to tell Sae how he feels for her, Sae invites him to a restaurant that serves a special parfait–one that could allegedly turn a couple into lovers by eating it. On the day of the Best Couple contest, however, Haruka and Hibiki wins first place–although Junichi and Sae, in wedding attire that she designed and sewed herself, comes in a close second. She puts the blame on herself, but Junichi says she’s cuter than Haruka. Their prizes are tickets to a movie, and they get to watch it in a private room. While Junichi is in the bathroom, an English-speaking man sees through him, as to his plans for Sae, and tells him not to be afraid of failure. The man was revealed later in the pamphlet Sae was reading to be the director of the film they are about to watch. After the movie, Junichi gathered his guts to tell Sae that he likes her. This made her happy, and they became lovers from that very moment. 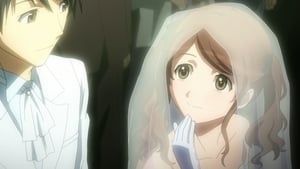 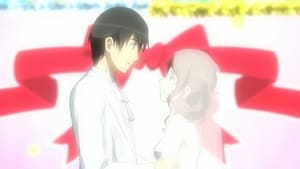 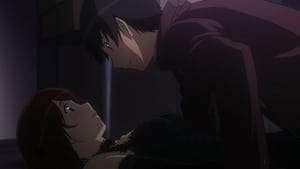 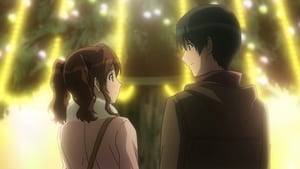 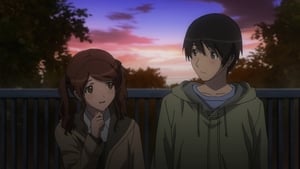 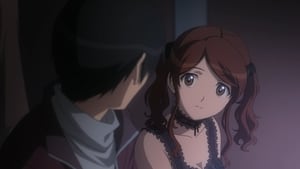 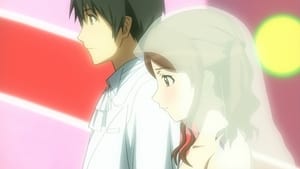 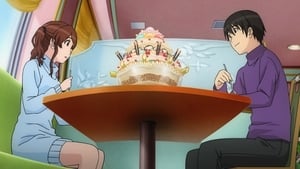 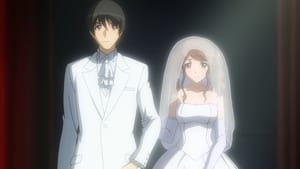 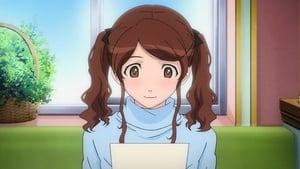