On the night when he was stood up, a heartbroken Junichi heads home and meets a young girl rushing home with a present for her brother. Two years later, Junichi and Masayoshi heads home where Junichi encounters the girl he met two years ago, now with a cold attitude. At school, Junichi chases after a black cat Miya talks about and meets the girl again who teases him and introduces herself as Ai Nanasaki, his sister’s classmate and member of the Swim Club. Miya later asks Junichi that night about why Ai wants to know about him, but he ignores her, causing Miya to write on his forehead while he’s asleep. The next morning, Ai helps Junichi wipe off the writings on his forehead and helps him enter the raffle Miya wanted him to enter. Despite not winning the prize Miya wanted, Junichi and Ai decide to use their prize, a 500 Yen voucher, to buy some Ōbanyaki and later pick up the trash at the beach. 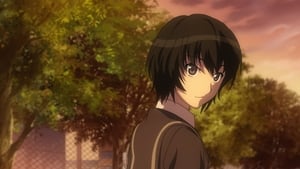 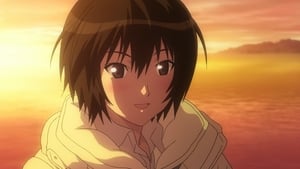 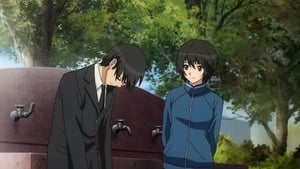 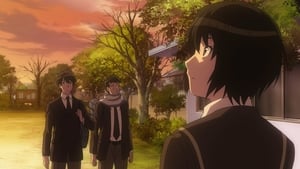 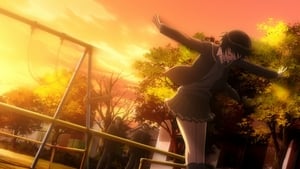 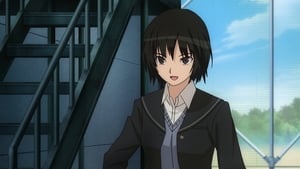 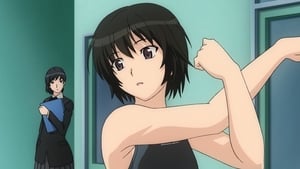 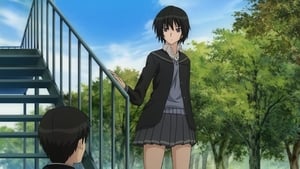 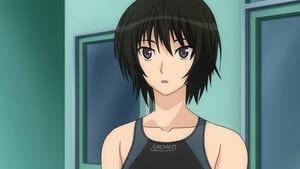 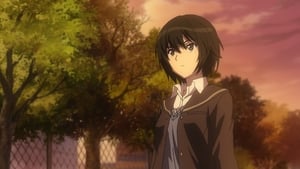