Junichi invites Ai and Ikuo to go to the amusement park but only the former two go after Ikuo gets sick. While entering the haunted maze, Junichi starts hallucinating bizarre things around them until he snaps out of it after biting Ai’s finger. As they head to the park where they first meet, both of them ride the swing together where Ai stops it and kisses Junichi, leaving him flabbergasted. The next day, as Junichi visits Ai at the school pool to talk about yesterday, he finds Ai distraught upon learning from Hibiki that she was not selected for the upcoming swimming meet. As Ai tries to run away from them, Junichi unexpectedly chases her and dives into the pool and hugs her where she finally cries. As he consoles her on the way home, Junichi accepts Ai’s invitation to help the Swim Club’s oden food cart during the Founder’s Festival. 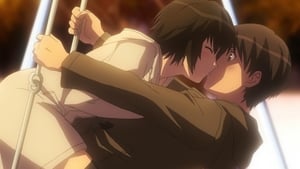 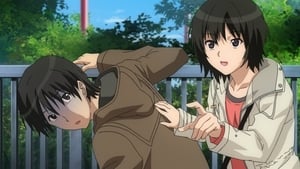 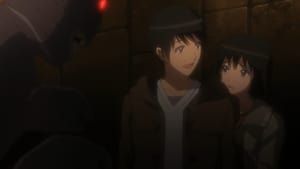 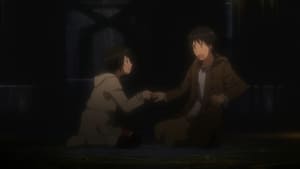 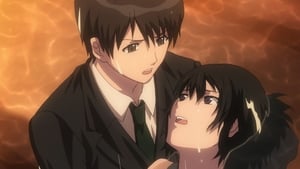 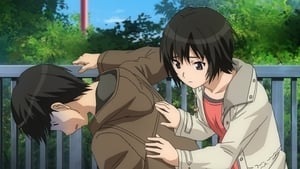 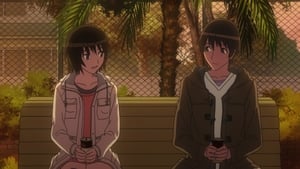 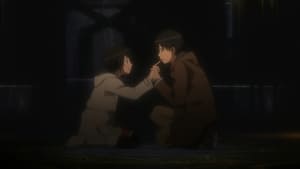