As the new term is about to start and graduation coming soon, Rihoko works hard to recruit people to join the Tea Club before Manaka and Ruriko graduate. During Valentine’s Day, Rihoko gives Junichi a box of chocolate cream puffs. As he eats them, she asks him if there is any girl he would like to receive chocolates from which he in turn asks if there’s anyone she wants to give them. On the day of their graduation, just as Rihoko reports to her seniors that she failed to get any new members, Junichi later arrives and reveals as a graduation present for them, he is joining the Tea Club. In the epilogue set at the new school term, Junichi and Rihoko prepares a Freshmen Tea ceremony for potential members, with Kanae, Manaka and Ruriko also being invited. While enjoying the success of the Tea Ceremony, Rihoko hopes to one day tell Junichi how she feels about him. 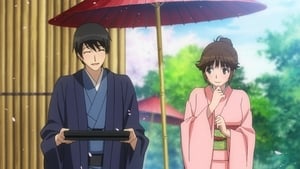 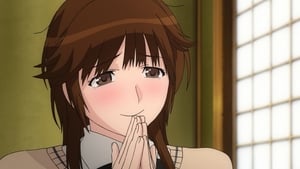 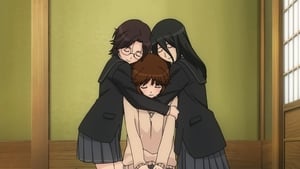 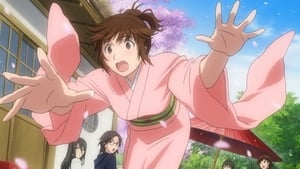 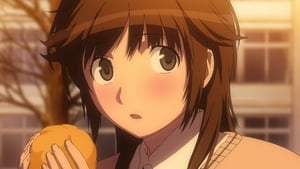 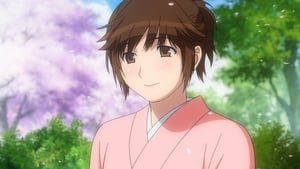 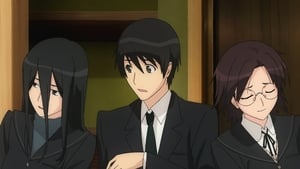 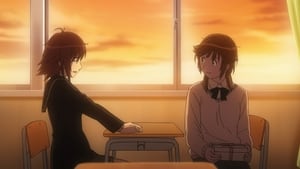 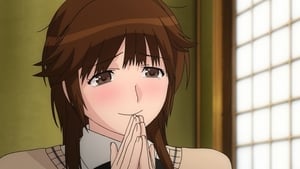 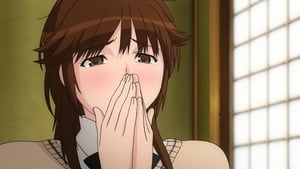