A shy girl named Risa Kamizaki confesses to Junichi, which the latter accepts and agrees to become her boyfriend, but she wants to keep their relationship a secret. Junichi wants to go the Founder’s Festival with Risa and wishes to introduce her to his friends, but, after some thinking, she refuses. Unknown to him, Risa’s reasons for not wanting to come is because at the time when he was getting close with Haruka, Kaoru, Sae, Ai, Rihoko and Tsukasa, she was stalking him and prevented the girls from falling in love with him by showing them a doctored photo that Junichi already has a girlfriend. Later, while visiting the park where he was stood up two years ago, Junichi meets Makihara, the girl who stood him up. To his surprise, Makihara never stood him up because a classmate of hers told her that he was waiting for her at the cinema. 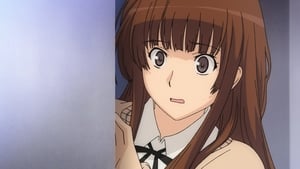 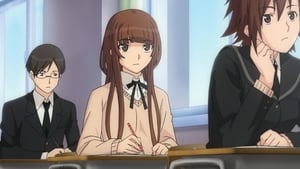 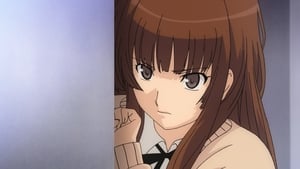 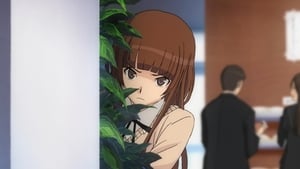 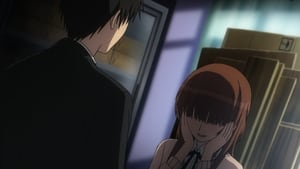 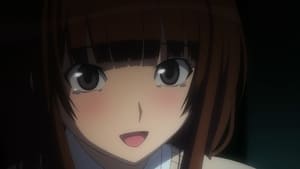 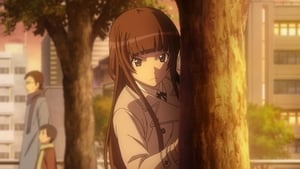 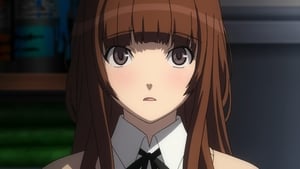 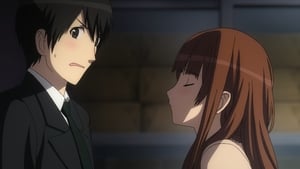 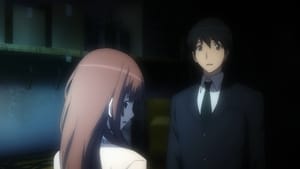