Junichi decides to ask Haruka out on Christmas Eve. While asking her out, both of them realize that they have met before on Christmas Eve last year and cheered each other over their respective problems. Haruka refuses Junichi’s offer, but instead invites him to her family’s Christmas Eve party. On Christmas Eve, Junichi and Haruka decides to relax in the hotel swimming pool before meeting her family but when her family can’t make it, she invites him to her hotel room. With the two of them alone, Haruka reveals her insecurities to Junichi as she has fallen in love with him but thinks he is no longer interested with her. Junichi hugs her and assures her he hasn’t and both of them declare their love for each other. Ten years later, Hibiki visits Haruka and Junichi, now a happily married couple. 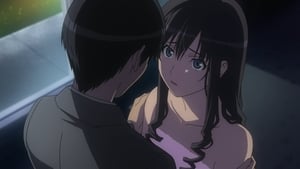 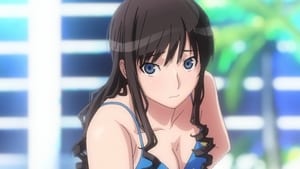 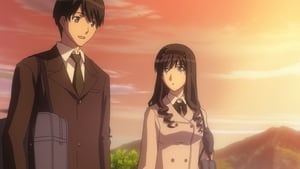 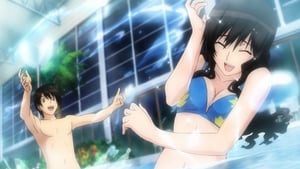 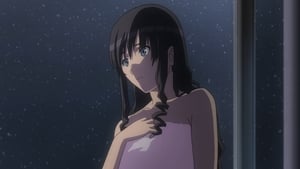 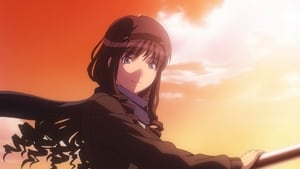 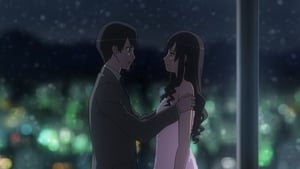 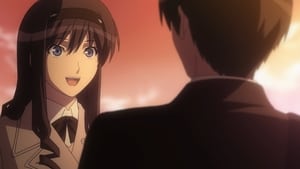 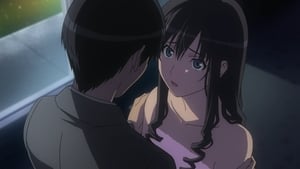 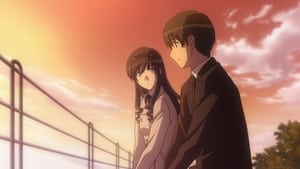