On the night when he was stood up, a heartbroken Junichi is about to go home when he meets his friend Kaoru. To cheer him up, she invites him to her home to eat cake with her and her mother. Two years later, they remain friends who snark at each other. After punching him and bringing him to the infirmary, Kaoru asks Junichi to come to the flower garden after school. Thinking she wants to confess to him, he instead finds Kaoru with her friend Keiko, both asking advice about Keiko’s crush. He suggests writing a letter to him. As the two of them go home, Junichi tells Kaoru of what he thought she was going to do at the flower garden, which leaves her flustered as she heads for her part-time job at a restaurant. As she tries to forget about the incident, Junichi arrives at the restaurant, making her nervous every time she sees him. Figuring out why she is acting strange, she in turn realizes that her feelings for him have grown. 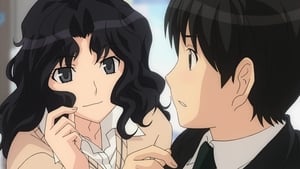 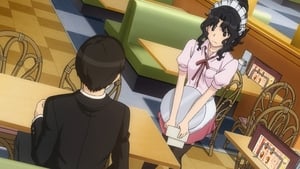 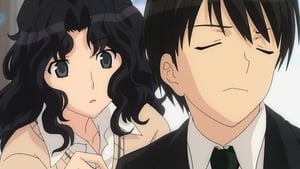 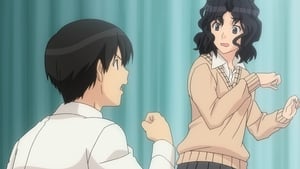 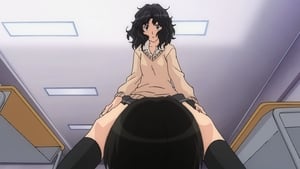 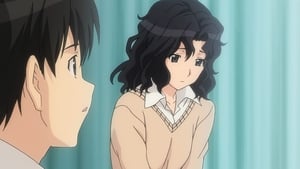 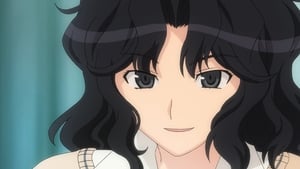