Zora wanders off from the rest of the Black Bulls and heads back home to his village to visit his father’s grave. He then meets a boy from his village named Ina. Ina idolizes Zara who became the first peasant to become a Magic Knight and was training hard in hopes to be like him someday. But then, Ina is confronted by a noble boy named Kaito, who was visiting the village on vacation, and is told that his dreams are futile. Enraged, Ina tries to fight Kaito, but Zora stops him. Zora then tells Ina a little story. 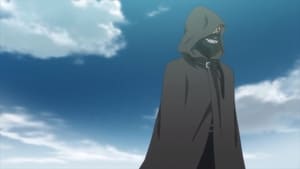 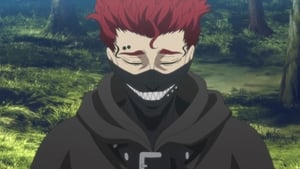