Gina suggests that they visit Ferre Salé Dessimo, a Makai Alchemist village in the Land of Guidance, to get more information about El Dorado. They arrive at a modest settlement built on islands of woven reeds on a lake in the mountains, where an elder tells them that El Dorado has become a problem. Gina, Sword and Sophie travel to the Land of Guidance and enter the temple that only appears on a full moon. Gina undergoes the trial, defeating wolves and a monster then receives a ruby colored gem. She is also told of the powerful ring possessed by the king of El Dorado, a place which lies beyond El Sanvados to the southwest. As they set off, Gina gives the gem to Sophie. 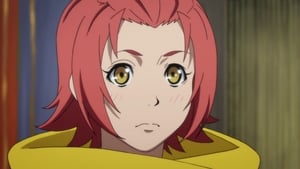 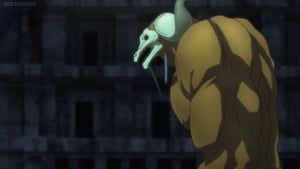