Sword’s old acquaintance, Makai Alchemist Gina, is in town to investigate an up and coming gangster named Damian Stewart because of his apparent access to the city’s information network. Sword is disinterested until Gina mentions Damian may have information on “El Dorado”. Meanwhile Gang bosses gather to plot against Damian, but he because he already knows about the meeting, he ambushes them. Damian then takes a surviving gang boss and feeds him to his massive computer system which is possessed by a Horror. Sword agrees to cooperate with Gina to discover Damian’s secret. She infiltrates one of Damian’s exclusive pool parties and obtains a sample of his DNA to breach the security system, giving Sword an opportunity to investigate. Sword finds the possessed computer which tries to kill him, but he manages to destroy it instead. Although Sword spares Damian’s life, the surviving gangsters take their revenge on him. 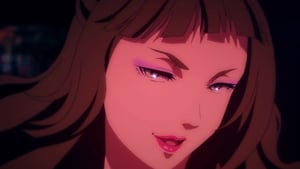 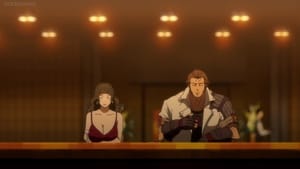 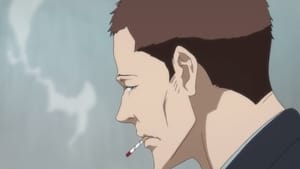 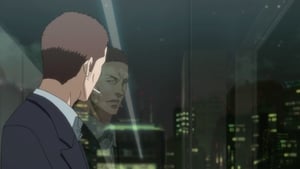 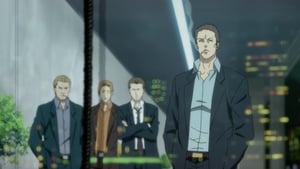