Pawn, a scout for Eldorado, meets professional woman, Melia Wild, but before they can discuss business, Pawn turns into a Horror and devours her. Elsewhere the mysterious white-haired Knight appears in the city looking for Sophie. Pawn later appears at the Katrina Home, offering Sister a free holiday to El Dorado for the children. Meanwhile Sophie finds some references to El Dorado in the chat rooms, but the users have disappeared, including a seven-member team. She manages to trace them to a local shop. When Sword and Luke go to the shop, they find the missing people alive but unconscious and call Feilong for backup. Meanwhile Pawn appears at the school early, eager to take the children. Sister resists and valiantly fights back while Sophie helps the children escape and desperately calls Sword for help. Suddenly the Knight appears and kills Pawn, but then also kills Sister as well in front of a horrified Sophie. Knight tells Sophie that his master, the King of El Dorado, has summoned her, but at that moment, Sword and Luke arrive and confront Knight. 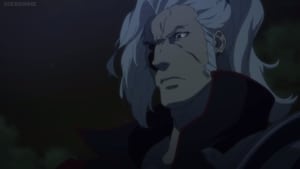 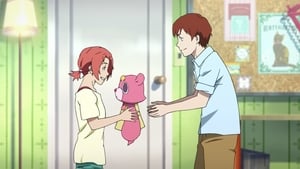 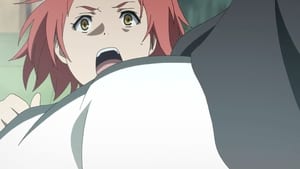