Fed up with Nashville’s unwritten rules, Waylon Jennings put on his famous black hat, bucked the system and became one of country music’s original outlaws. He recorded what he wanted and how he wanted, usually high on cocaine in a studio known as “Hillbilly Central.” He also hired Hell’s Angels for protection and as babysitters for his kid. Despite a string of hits including “Honky Tonk Heroes” and “Luckenbach, Texas,” Waylon was targeted by the Feds for his coke-fueled antics. It only made his legend grow. After writing “Don’t You Think This Outlaw Bit’s Done Got Out of Hand,” Waylon shocked Nashville by quitting drugs, cold turkey, and getting sober all on his own. 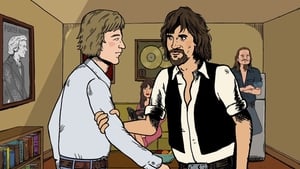 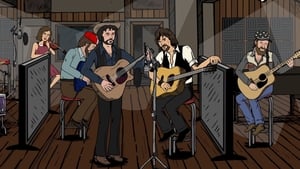 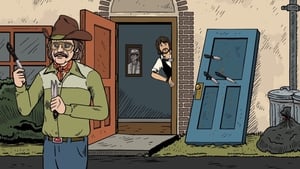 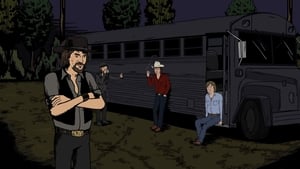 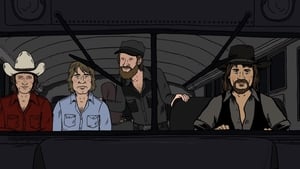 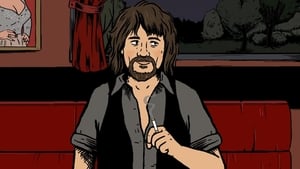