Nura Rikuo and his clan fought with the tenacious Shikoku Youkai that are adamant in conquering Rikuo’s Fear. However, the Shikoku Youkai’s leader, Tamazaki mercilessly killed his own comrades with the Devil’s Hammer in order to absorb their strengths and wield it as his own. In an act to obtain victory, Inugami abducted Kana and held her as a hostage. Nevertheless, Kana was rescued and Inugami slaughtered by Tamazaki. Hence, Nura Rikuo and his allies need to fight Tamazaki, who now has acquired ultimate strength. 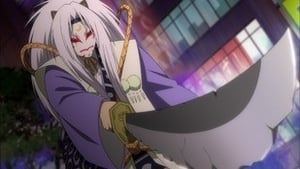