When an exchange student named Mai Le comes to Crystal Cove, she draws the affection of Shaggy. A dinner party hosted by the Blake Family is interrupted by the Red Wizard warning to stay away from the Dragon’s Heart which he has sworn to protect at all cost. Later, Mai Le and the gang to come under attack by a White Wizard who is after Mai Le’s ring, and the Red Wizard comes to the gang’s rescue, but he is too late to save the ring. The Red Wizard turns out to be Mr. Chen, the owner of Chen’s Internet Cafe and Tea House. He reveals that with the White Wizard, now in possession of all four rings, is able to open the Jade Dragon’s Heart, which is a priceless ruby. Will the gang solve the mystery or is everything not as it seems? 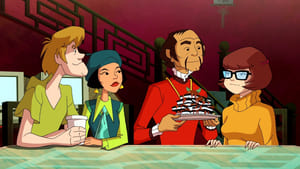 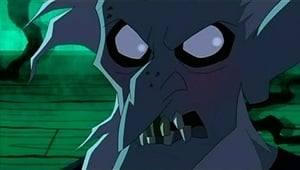