Anko becomes disappointed that she can’t go a museum with her friends, including a boy from her class she likes, because the market is preparing for a festival. Luckily, her grandfather says she’ll be able to go if she wakes up early and finishes up all her jobs. Meanwhile, Dela is cast as an ornament for the festival’s shrine. As Anko prepares to go to the museum, the florist asks for her help in dressing up some children, foregoing the museum in favor of giving one of the girls her support. When the boys from her class arrives, Anko becomes embarrassed and shuts herself in the closet, although she eventually comes out when one of the boys brings her a souvenir from the museum. 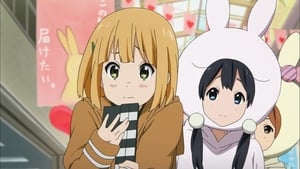 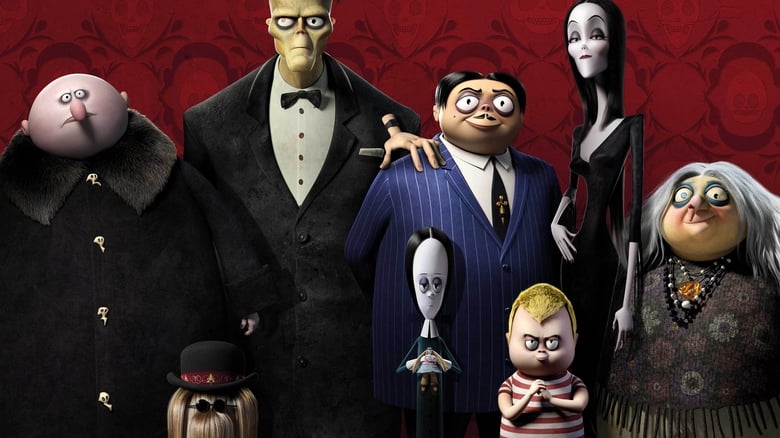