The fate of destruction is also the joy of rebirthJul. 19, 1997Japan87 Min.Not Rated
Your rating: 0
0 0 votes
AnimationDramaScience Fiction
what going on?

The second of two theatrically released follow-up to the Neon Genesis Evangelion series. It consists of two episodes that were intended to take the place of episodes 25 and 26, this finale answers many of the questions that surround the series, while also opening new possibilities. 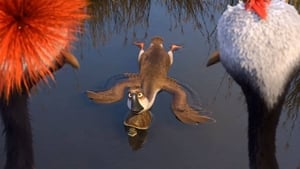 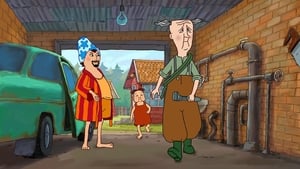