The first Disney movie with attitude.Nov. 18, 1988USA74 Min.G
Your rating: 0
0 0 votes
AnimationComedyFamily
what going on?

This animated take on Oliver Twist re-imagines Oliver as an adorable kitten orphan that struggles to survive in the City of New York and falls in a band of dogs of criminals led by an evil human. First, Oliver meets Dodger, a carefree mutt with street savoir faire. But when Oliver meets wealthy Jenny on one of the band of robbers of missions, his life changes forever. 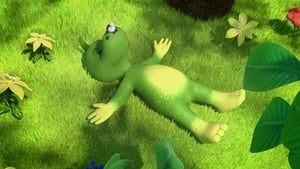 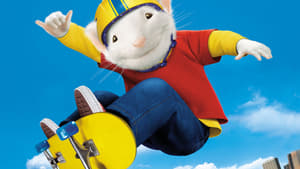