Porco Rosso, known in Japan as Crimson Pig (Kurenai no Buta) is the sixth animated film by Hayao Miyazaki and released in 1992. You’re presented with an Italian first World War fighter ace, now living as a freelance hunter chasing “air pirates” in the Adriatic Sea. Received a curse that changed his head to that of a pig. Once called Marco Pagot, he is now known in the world as “Porco Rosso”, Italian for “Red Pig.” 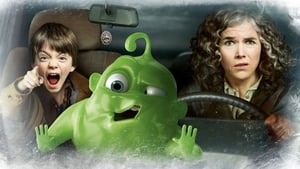