The Plague Dogs is a 1982 animated film based on the 1977 novel of the same name by Richard Adams. The story is centered on two dogs named Rowf and Snitter, who escape from a research laboratory in Great Britain. In the process of telling the story, the film highlights the cruelty of performing vivisection and animal research for its own sake.

The Legend of Sarila (2013) Watch Online 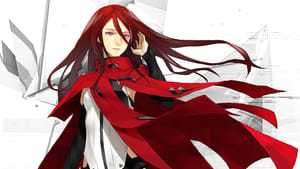