From executive producer Zach Braff and director Jeremy Snead, “Video Games: The Movie” is an epic story of a documentary film that traces the rise of video games from nerd niche to multi-billion dollar industry. Narrated by Sean Astin and featuring in-depth interviews with the godfathers who started it all, the icons of game design, and the geek gurus who are leading us into the future, “Video Games: The Movie” is a celebration of gaming from Atari to Xbox and an eye-opening look at what is to come. 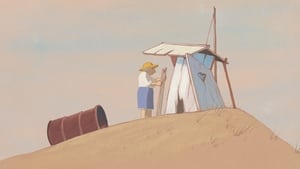 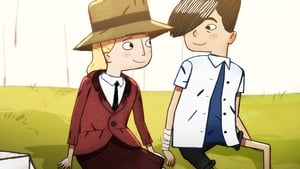 Winx Club: The Secret of the Lost Kingdom (2007) Watch Online